This paper revisits the central hypothesis of Best (1968) that the main engine of growth with industrial restructuring of a Caribbean economy is the ‘residentiary’ sector, which accumulates capital on the domestic account. We develop the hypothesis in an updated theoretical framework which assumes that the marginal product of capital depends on the rate of growth two broad industrial clusters, classified according to how they accumulate capital. One cluster, which embodies Best’s residentiary sector, primarily produces and uses domestic capital to generate output and exports. The other primarily imports its capital to do the same. We test the hypothesis with annual data on Barbados, Jamaica and Trinidad and Tobago from 1970 to 2016, using OLS and a recursive SVAR. We find that the hypothesis is supported by the historical evidence. The finding implies that Caribbean countries need a concerted effort to develop the output and export capacity of their capital-producing sectors relative to their traditional exports. 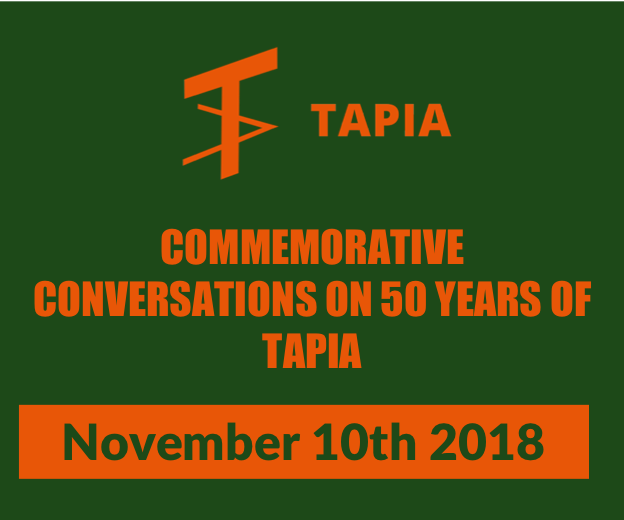